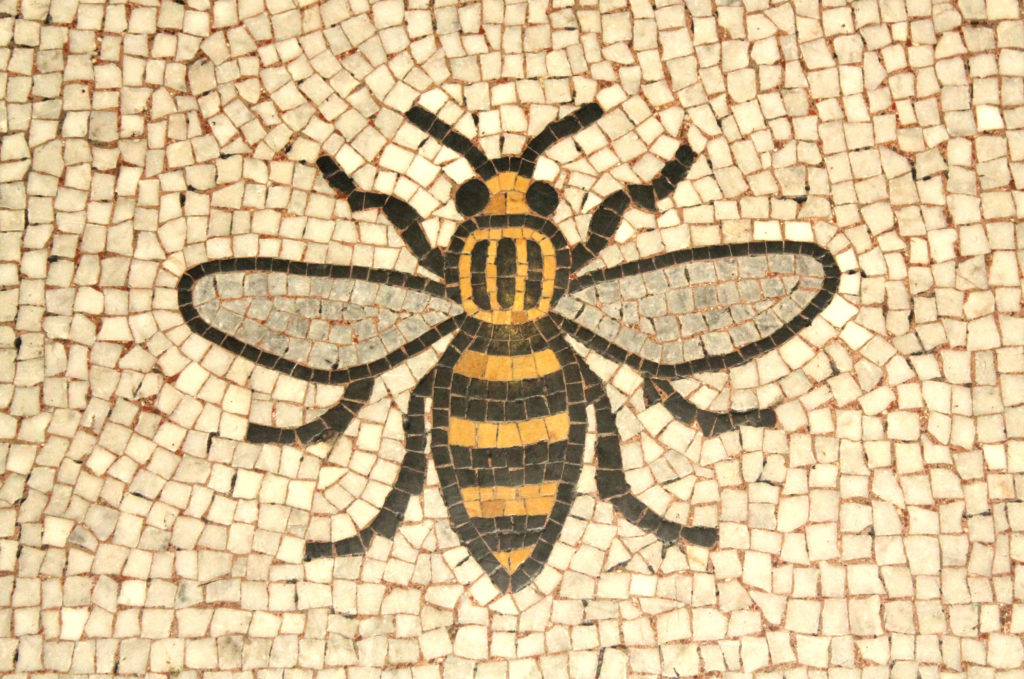 One of the first things that buy to let investors consider when venturing into their next property deal, is whether their chosen asset is going to increase in value over time. Without a rise in price, property provides little to no potential for capital growth, with only assured yields a source of rental income. Although future house price predictions can never be accurately forecast and market conditions are subject to speculation, there are some clues when it comes to finding the best areas for capital growth that will help provide a secure and profitable exit strategy for investors.

The latest statistics released by Hometrack who analyse house price trends across 20 of the UK’s largest cities put Manchester on top for capital appreciation on property investments. Dubbed the largest power-base next to London, the northern location overtakes southern destinations with recorded price inflation over the last 12 months as high as 7.7%. Compared to rival property hotspot, London, where house price growth was only 0.8% in the same period, it’s clear that Manchester is leading the way for the most lucrative property investments in 2018.

The data from April this year shows how Manchester’s positive growth has been consistent over the last three months as well as the past month respectively, with incremental bursts beating fellow northern hotspots in Sheffield and Newcastle. Cambridge and Oxford are somewhat add-ons of the London market that used to contribute considerably to its price growth, but these areas are now seeing bigger slumps than ever and are struggling to rank highly for price inflation. Across the two locations, growth only reached a high of 2.1% over the past 12 months in a reflection of the dwindling property market towards the south shores of the country.

According to Hometrack, the average growth rate for cities is 4.9% and 4.5% across the UK. Manchester’s colossal surge in house prices outstrips both of these figures to highlight that it’s a major contender for property investment, not only surpassing London but most other parts of the UK too. But how do investors know that the trend is going to last? Property company JLL have in fact predicted that Manchester’s capital growth will reach 28.2% between June 2017 and June 2021 in an immense market revolution.

Rising house prices tend to have negative connotations, but for buy to let investors, price inflation equals property gold. The average Manchester house price is £153,600, which is still relatively low when compared to the average of £490,100 in London. Investors can acquire lower-cost properties and receive better prospects for capital growth in the future to allow buy to let players to cash in on their Manchester investments.

Manchester’s record levels of house price growth haven’t been witnessed in the market since 2005, awarding it with the UK’s strongest regional property rating, and experienced companies like RW Invest are urging investors to get involved as soon as possible in order to reap the benefits of capital appreciation. The underlying market conditions indicate healthy market strength in Manchester which also assures investors with affordable properties and strong rental yields. Now establishing itself as a go-to location for investment in buy to let property, Manchester has become a lucrative alternative to London and it’s notoriously trying market.