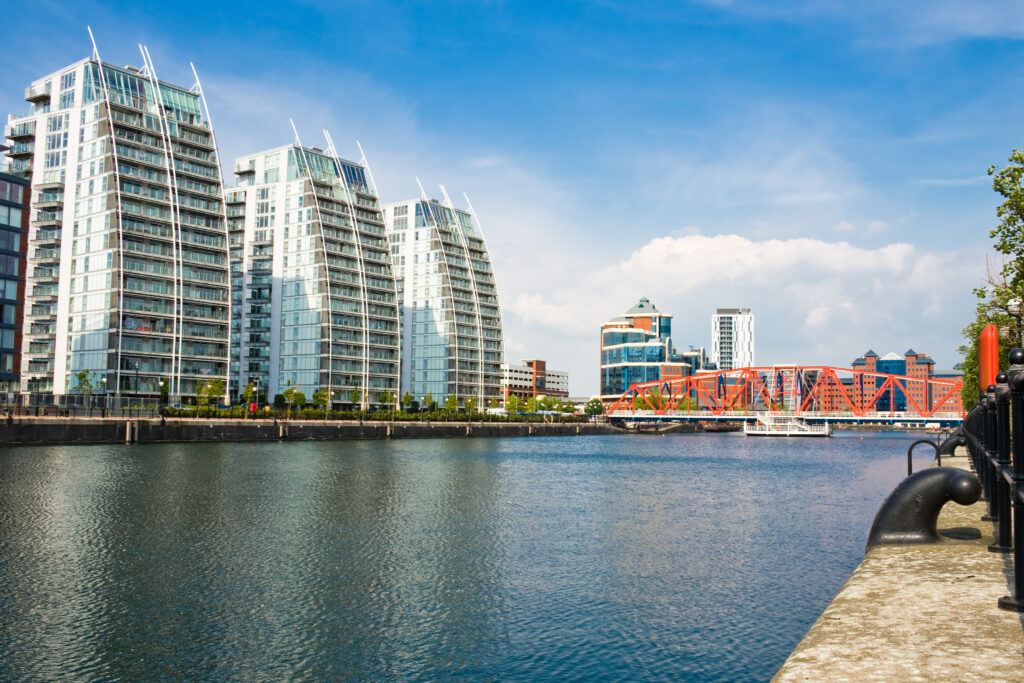 The best UK cities for buy to let investment

In the UK, there has been some uncertainty surrounding the property market, begging the question of whether real estate investment is worthwhile. While some investors have queries regarding Brexit, many have continued to pursue lucrative property investments. Buy to let property is one of the most popular real estate ventures in the UK, with many first-time investors capitalising on opportunities in some of the best buy to let hotspots in the UK. These are determined by the rental yield percentage, which helps investors figure out their expected rental returns before they decide to buy.

If you’re unsure where to get started in the buy to let market, you should take a look at some of the top-ranking cities in the UK, which have the highest rental yields in the country. By investing in these areas you can benefit from high rental returns as well as capital growth, as many of these cities are located in significant regeneration areas. This means you can benefit from below-market prices now while also benefitting from huge returns later if you decide to sell when the areas are fully evolved.

A city of culture that is constantly in a state of regeneration, Liverpool is home to some of the most lucrative buy to let areas in England with rental yields up to 10% in central postcodes including L1. This area has gone from strength to strength since Liverpool’s crowning as the capital of culture, and more investors have flocked to this northern city where they have purchased properties near massive regeneration sites like Liverpool One, which is a large residential and retail complex in Liverpool’s city centre worth £500 million.

Recent transformations have taken place near the waterfront, with Liverpool’s famous waters being completely reinvented to improve the economy through mass tourism. This has also transformed derelict neighbourhoods like the Baltic Triangle which was once home to empty warehouses but is now known as one of the most sought-after locations for both residents and businesses. Here you can find the Baltic Market – a cultural hub full of food stalls, bars, and live music, which was one of the first venues in the area. There are also a variety of businesses which are there to stay, as well as plenty of off-plan property developments which have proven popular with investors and tenants.

Another northern city that has taken the buy to let market by storm is Manchester, which has also been dubbed as the UK’s second city due to its thriving industries and economy which are in close competition with London. Many companies and UK citizens have moved away from London and headed to Manchester to benefit from a more affordable lifestyle and lucrative opportunities. This population increase has persuaded investors to look towards the capital of the north to benefit from high rental yields and unmatched tenant demand across Manchester.

Central Manchester has become popular with young professionals who are looking to live near lucrative job opportunities, while also enjoying the convenient lifestyle that comes with city-centre living. This includes neighbourhoods like Ancoats, which has been labelled one of the trendiest areas in the UK, where you can find water-front apartments with everything you need on your doorstep. Students are also privy to this area, as well as Salford, which has become more popular since the construction of MediaCity, where the University of Salford and esteemed media companies like BBC and ITV now reside. This is excellent news for investors who are looking to purchase properties in this area as demand will be significantly high, enabling them to up their rental charges.

This includes neighbourhoods like Ancoats, which has been labelled one of the trendiest areas in the UK, where you can find water-front apartments with everything you need on your doorstep.

The other contender for the UK’s second city, Birmingham is also an accessible location for renters, with it landing itself in the fourth position in the top ten of the UK’s best buy to let areas in 2019. They may be set to increase their rank if plans for the HS2 train line come to fruition, as this will offer residents faster and more convenient access to other major cities including London. This connectivity is also set to increase further regeneration in the city centre as an extension of Birmingham’s Big City Plan, which involved the development of transport links, housing, office and retail space which is what the city needs.

Birmingham is an excellent location for investors as it is one of the most popular cities for young professionals, with 40% of the population under the age of 25. This generation is more likely to rent rather than buy, as on average this group does not have the capital to buy homes and would, therefore, prefer to rent. Graduate retention is also high in this West Midlands city, as students are attracted to its affordable prices, wide-ranging job opportunities and quality of life, which makes them more likely to stay.

Investors looking to find the highest rental returns in the UK should turn to Glasgow city which offers yields up to 7.5 per cent and has shown continuous growth year on year. This is due to several factors, with one being the talent available in Glasgow, with 46% of Glasgow residents being educated to degree level in the city known as the academic heart of Scotland. This is great news for businesses who have made a move to this Scottish city and has resulted in a massive surge of investment interest. Investors look to target the massive student population who are enrolled in four of Glasgow’s top universities and are looking for suitable accommodation in sought-after areas like The Shawlands or Merchant City.

Glasgow has also become a prime spot for businesses who are looking for convenient and connected office space in the heart of the city centre. This includes tech companies who are looking to be located near the Clyde Waterfront Innovation Campus at the University of Glasgow, which is set to be the Scottish version of Silicon Valley. This will entice techpreneurs and students to Scotland’s second city, which will, of course, enable demand to increase for housing surrounding these areas, which investors should capitalise on.